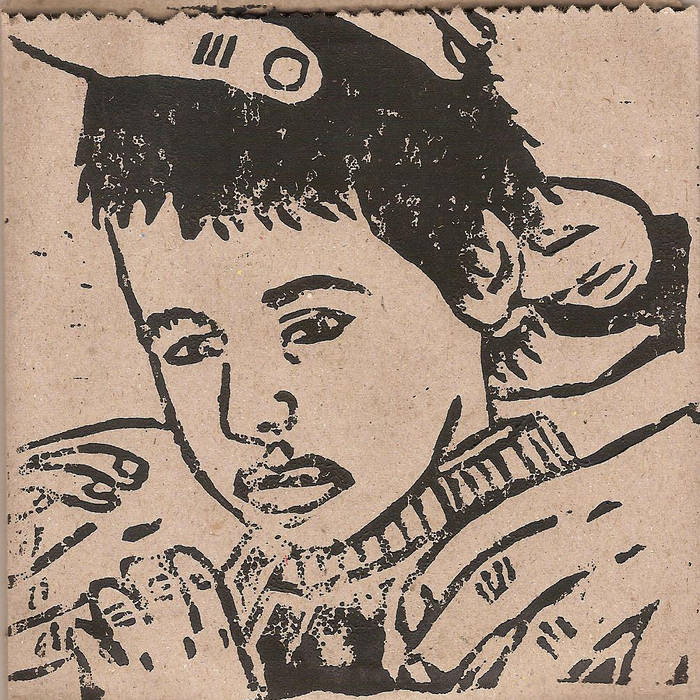 "Yes I’m Leaving’s first self titled album was recorded in a rehearsal room in an industrial district in Rydalmere a suburb in the outer west of Sydney over three hours on a date I can’t recall.

The band had been writing and playing sporadically for a while with members travelling or moving to eventually return to a time upon which their music could be captured to ‘tape’. Microphones were aimed at a set of guitar combos, a bass rig, a mouth and a drumkit and then plugged into a recording machine, quickly checked for levels and then in the end 13 songs were ringing away in the headphones.

I guess the songs are either attempts at nasty snide repetition, improvised ‘feel’, or just a stabby mean sound usually all at once. If you listen you’ll hear a string snap at the end of a song and a frustrated swear word. Some songs had only been put together the week before so were highly volatile. I don’t even know how I made some of the the noises on that recording, I kind of like that. It was mixed the same night and originally put onto tape and cd as a release. Now it has been mastered with a bit more kick in the bass and an upsized screenprint + insert, on random coloured vinyl." Billy Burke.