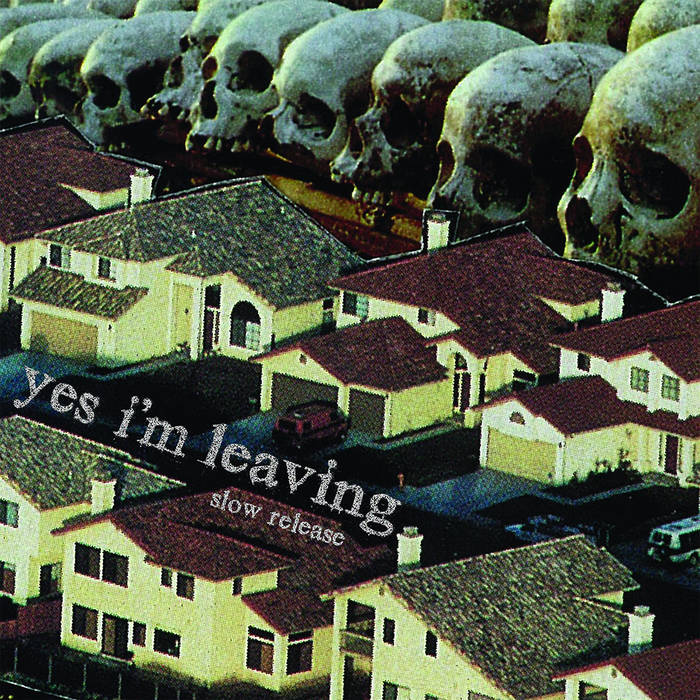 'Yes I’m Leaving have been bubbling away in the suburbs for a few years, releasing four LP’s and perfecting an intense live show that is something akin to a sonic melting pot of Scratch Acid and Big Black. The band’s rhythm section, comprised of bassist David Cook and drummer Anthony Boyer, create a brutal steamroller that serves as the perfect platform to aid Billy Burke’s thrashing guitar and borderline tortured vocal delivery. Not since the days of Stu Spasm’s Lubricated Goat has Sydney seen such an intriguing mix of noise and menace'.