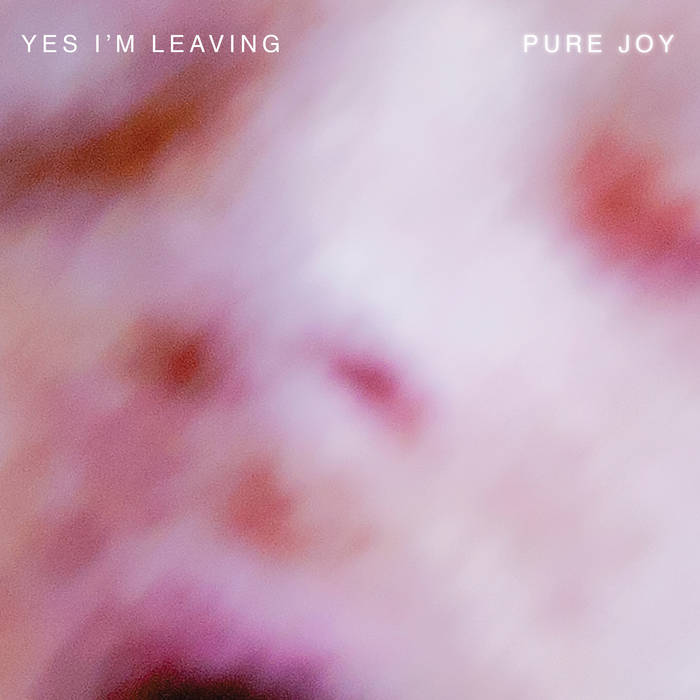 "The band has been charging through a trail of performances leading up to the recording session… perhaps this is why this record gives the closest emulation of us live and at full tilt.

We hunkered down in a basement on the edge of Sydney’s suburban sprawl over a couple of very hot summer days, setup quickly, and let rip. No songs went beyond 3 attempts without being settled on, or put off until they felt right. A few bits were layered... but luckily no click tracks were hurt in the making of the record. A particularly noisy pile of weirdness was added to one song … I’m sure you can figure out which one. Vocals were added later at Zen Studios where the level of screaming could be well and truly baffled.

Many of these songs are reworked versions of unhinged USA tour sound check condensations, subsequently reconstituted in the sanctuary of our rehearsal space for maximum effect. Other songs fell out of ‘rehearsal repetition meltdowns’, these screeching frustrations occasionally getting tamed just enough to work again at a second try. Some just seemed to exist by their own assurances, those ones are the weirdest ones.

The songs are pretty direct , both lyrically and musically… either way high volume listening is suggested and encouraged."