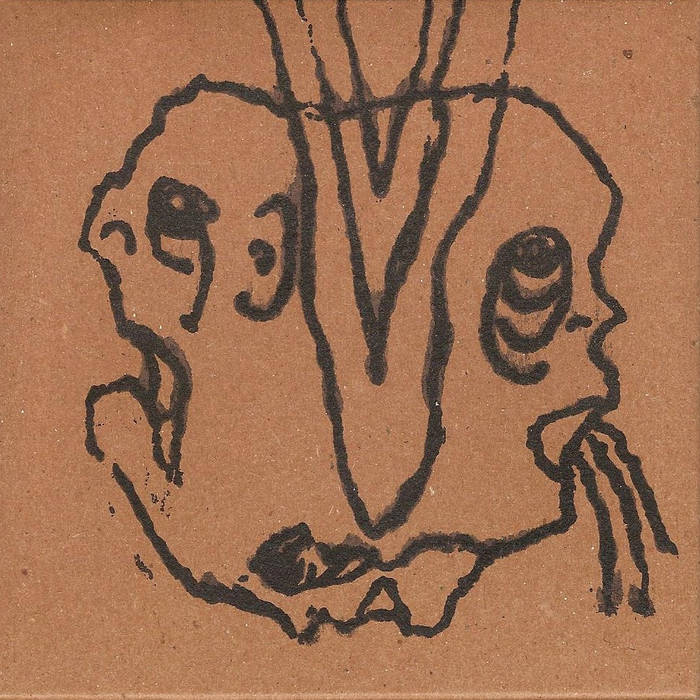 "'Nothing' Yes I’m Leaving’s second album was recorded in 3 hours at Keynote Rehearsal studios in Homebush West, near where the Olympics was all those years ago. A big room was miked up in a simple way with baffling used to distract from the sonic vibrations of the s/t session. To be honest I can’t remember anything after I got the levels ‘safe’.

Everything was live and we charged through 12 songs perhaps with a sense of care as we kept a few alternate takes in the end. The mixing took a long time as it was an overloading experience to put a ‘the end’ sign on a song as passages were aurally exhaustive which is, in the end, why they are so accurate to the sounds of the day.

‘Nothing” is a manic depressive exploding catharsis record. Either/neither insincere or tongue in cheek, full of psychadelia, possessed sludge or something else beyond the pigeon hole. The vinyl reissue comes with a new screenprint and insert, on weird random coloured vinyl." - Billy Burke