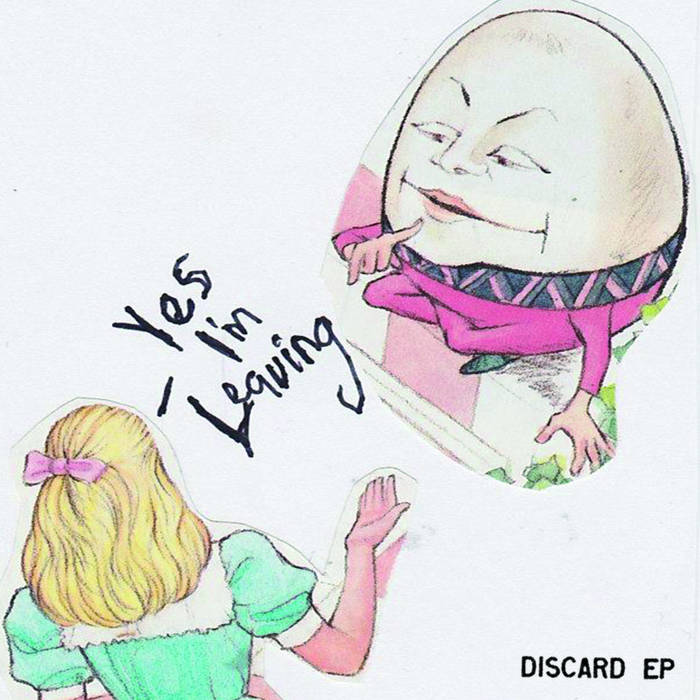 This collection of songs were composed and recorded at the same time as the ones which now feature on the 'Mission Bulb' album .

The sessions occurred on the 26th of August and 1st of October 2013 at Keynote rehearsal Space in Homebush West, Sydney , Australia.

The song 'The Thing ' was featured on a 7" split through Veri.Live, a Melbourne based music magazine.